You and your kids will love this balloon rocket science experiment for kids! Here’s how to make a straw balloon rocket at home! This easy and repeatable STEM project for kids inspires some great questions- the most important part of any science activity! 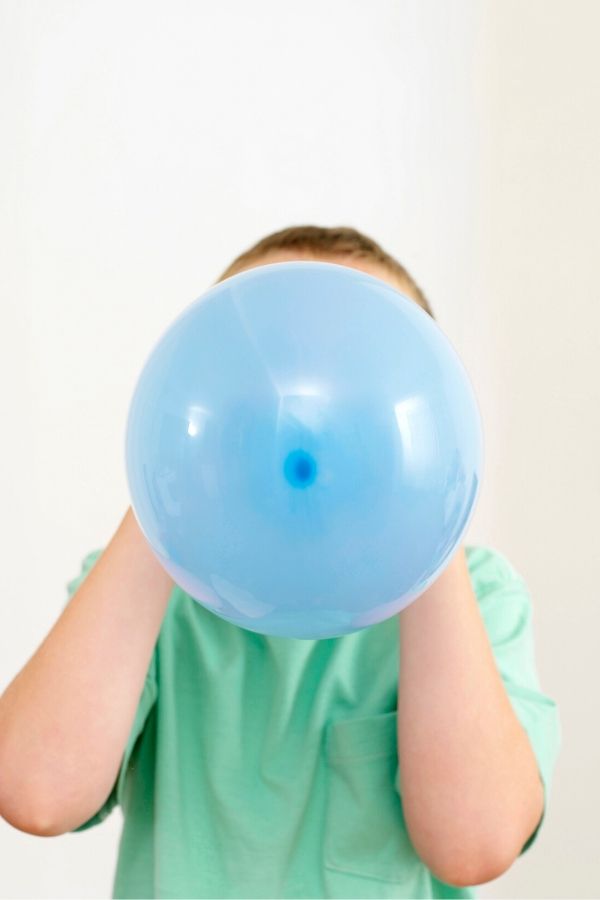 Balloons. Rockets! You’d be hard pressed to find a kid of any age who isn’t interested when you throw out those words together.

It’s never too early to start learning basic science theory! This activity will help your child learn about propulsion as the balloons are filled with air and then move quickly across the string as the air is released. 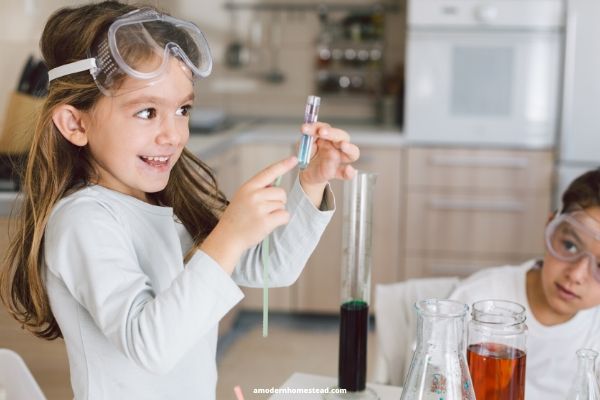 Set Up A Balloon Rocket Science Experiment for Kids

To begin your balloon rocket experiment, gather the following supplies:

In the early years, the best way to develop science-minded kids is encourage inquisitiveness!

Before you get started, introduce your kids to the idea of formulating a hypothesis. Begin setting up the experiment, but before actually doing it, take a few minutes to ask kids what they predict will happen! 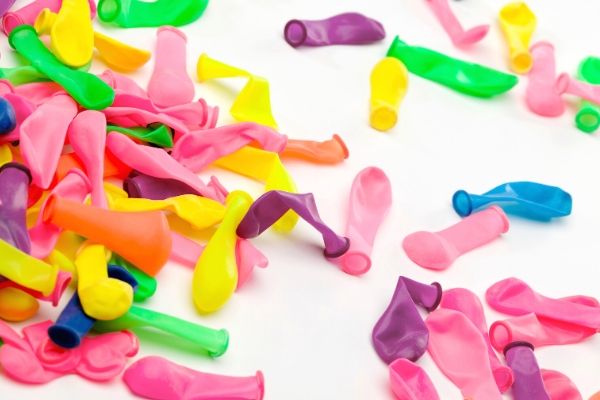 Instructions:
Setting up this science experience for kids is pretty simple!

Once you’ve done the basic balloon rocket experiment, you can enhance this early science experiment by doing these additional tests!

Discussion is key in taking this project from a fun activity to a rad science experiment! Encourage questions and if you don’t have answers- get on Google and research together. You don’t have to have all the answers, just a desire to learn more!

PIN IT FOR LATER 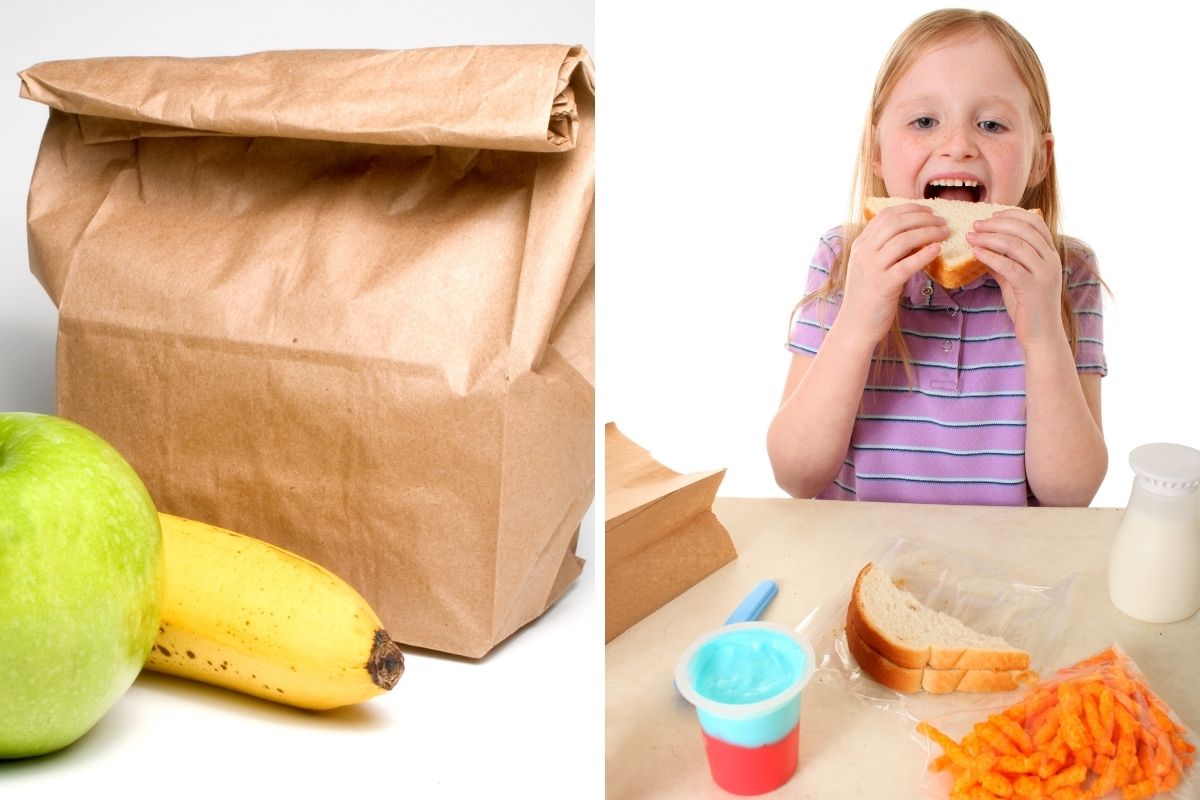 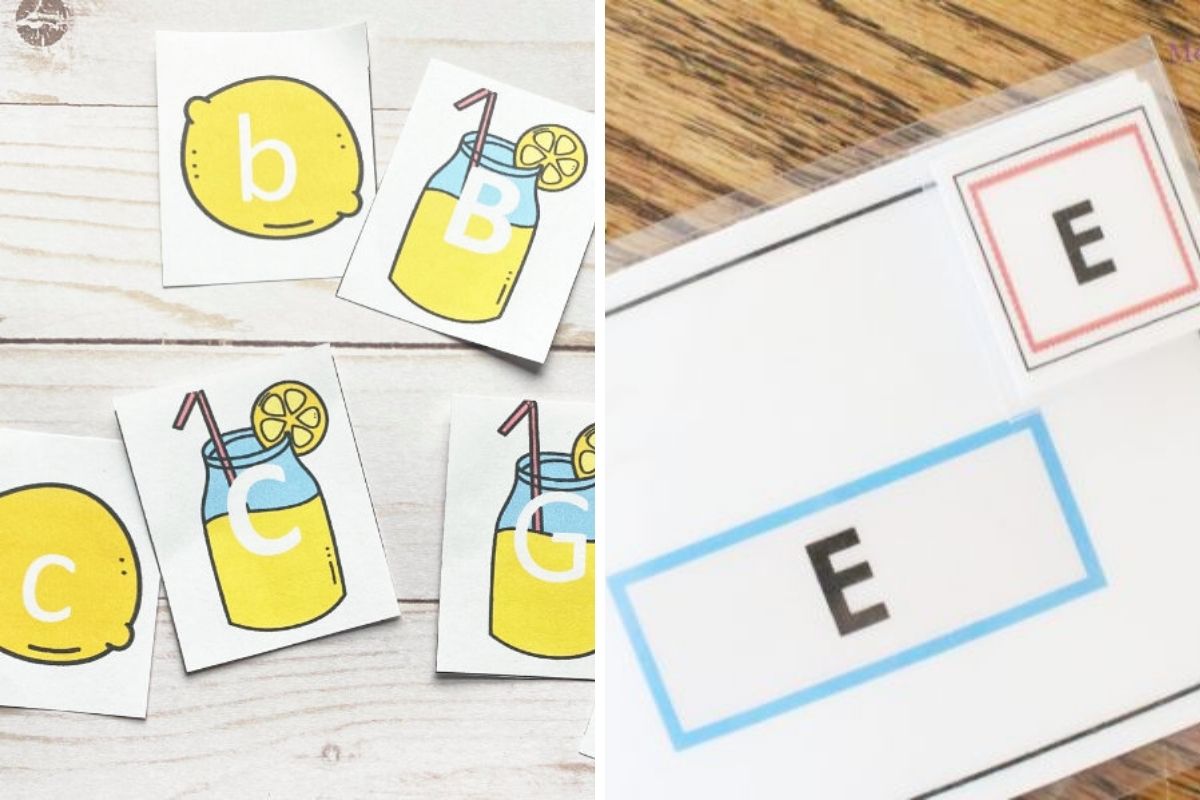 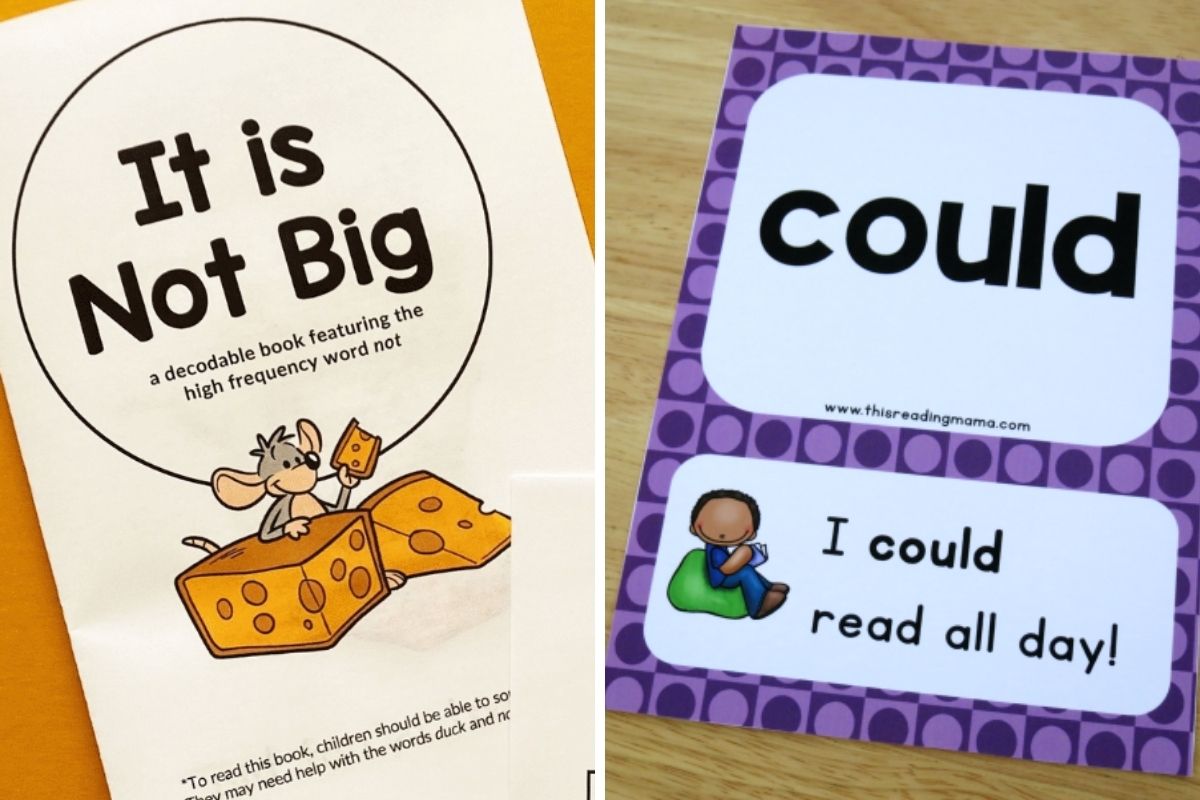