Looking for a simple yet impressive STEM activity for kids? This Capillary Action science experiment is perfect! 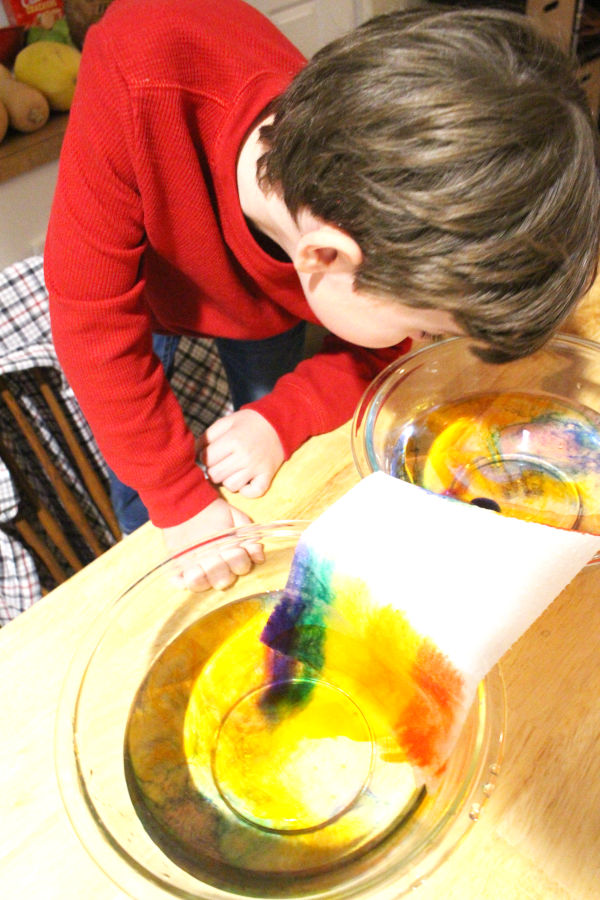 Yes, it makes a pretty rainbow! The real magic is in the how — capillary action! More on that later, first let’s learn how to do it!

This STEM activity for kids is fun to watch in action. If your little scientist keeps a notebook (or if you think they’re ready to start!), kids seem to find illustrating this experiment to be especially fun!

How To Perform Capillary Action STEM Activity For Kids

So what exactly is Capillary Action? 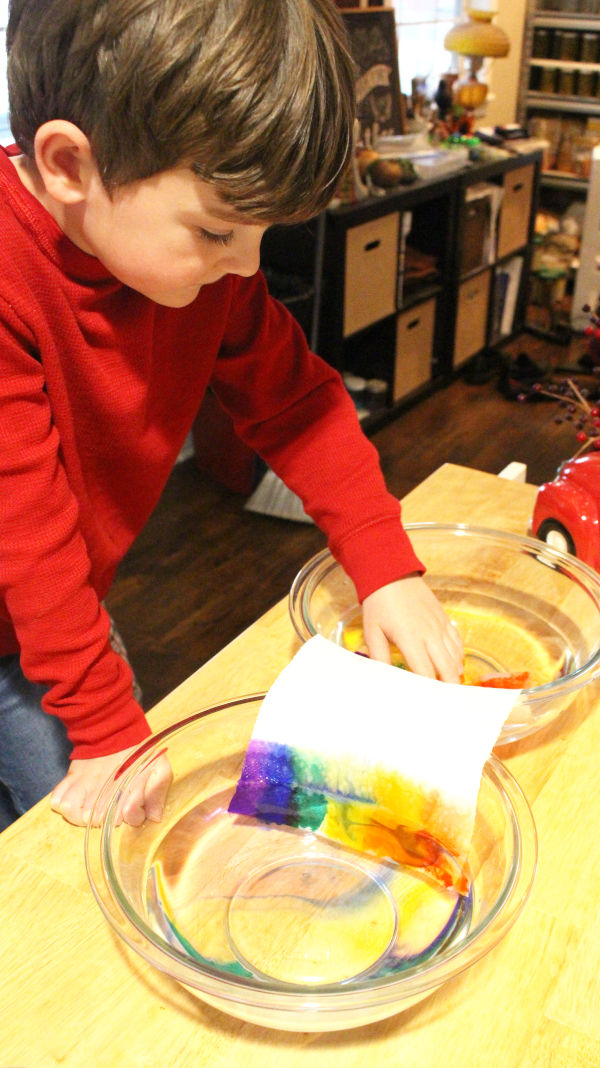 After those observations and hypotheses are discussed, get into the meat of what capillary action is! In short, it’s the movement of water within a porous material — in our case, a paper towel.

What’s really interesting is that while it looks like the paper towel is “soaking up” the water, it is indeed the water molecules that are doing the climbing! 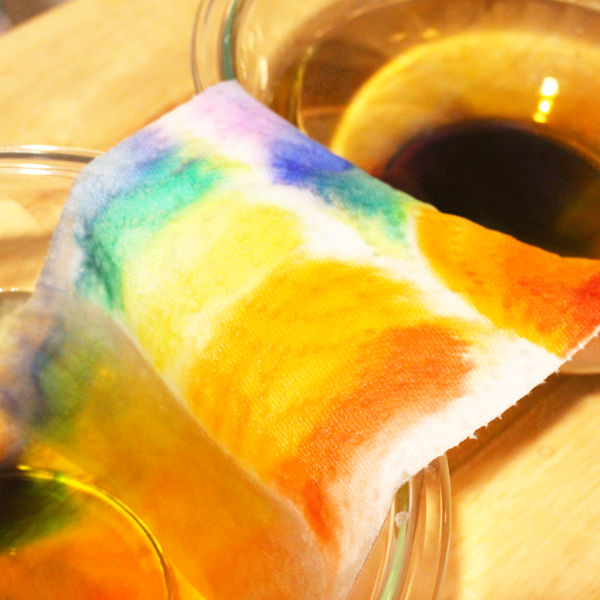 A prominent example in nature is tree roots using capillary action to “drink” water from the ground. And a not-so-natural example can be found in many grocery stores — bright, unnatural dyed flowers are colored by employing capillary action!

PIN THIS FOR LATER! 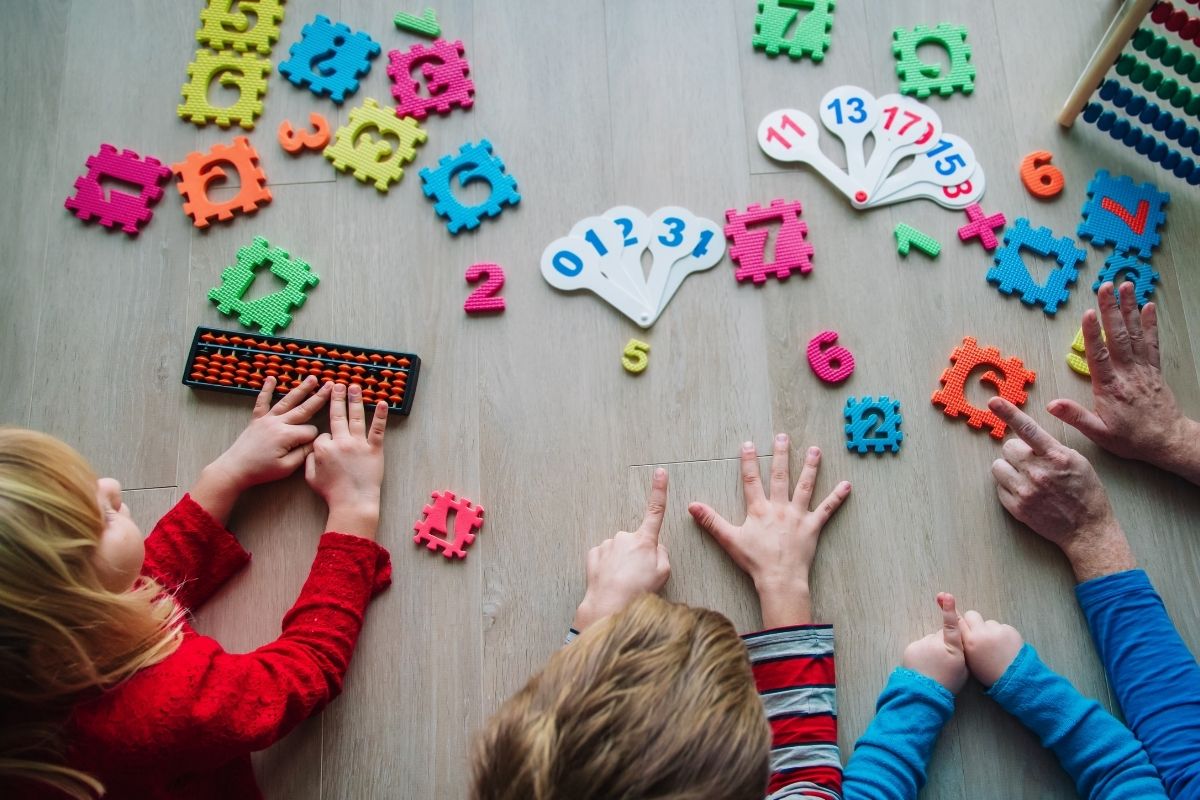 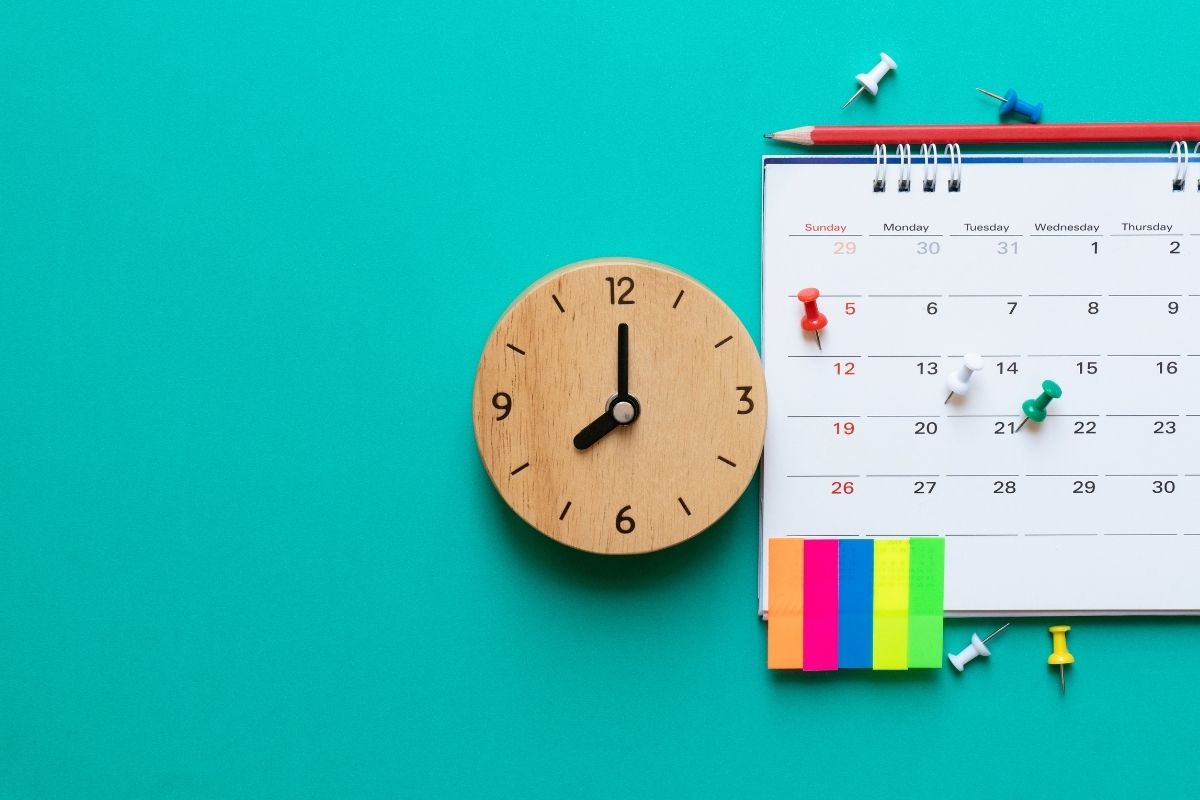 Things to Consider Before You Start Homeschooling 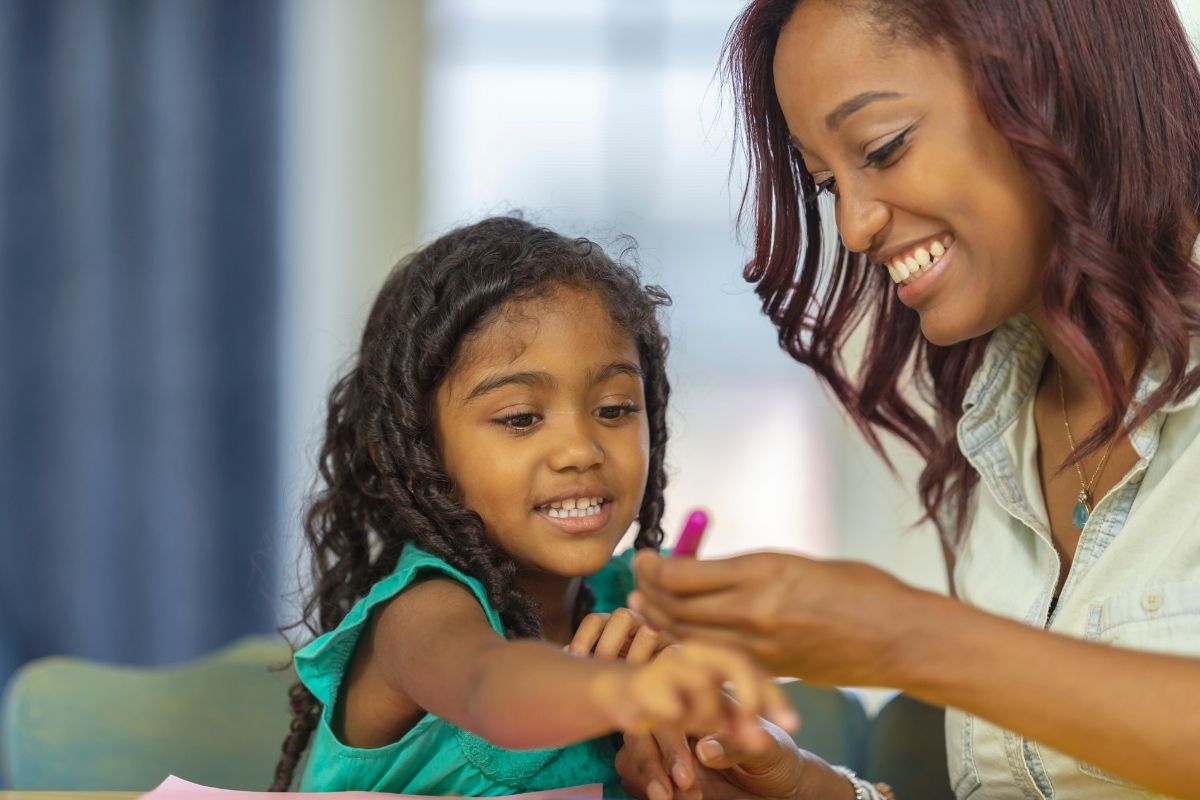