Homeschool laws by state are information every parent needs to know before embarking on their family’s homeschool journey. Some states are incredibly hands-off about homeschooling while others require extensive documentation. Check out the links below to make sure you understand what you need to do in your state to be a legally compliant homeschooler!

When browsing the list of homeschool laws by state below, keep in mind that the list is in alphabetical order AND it includes Washington D.C. as it’s own entity; this is due to the district having it’s own laws governing homeschooling. 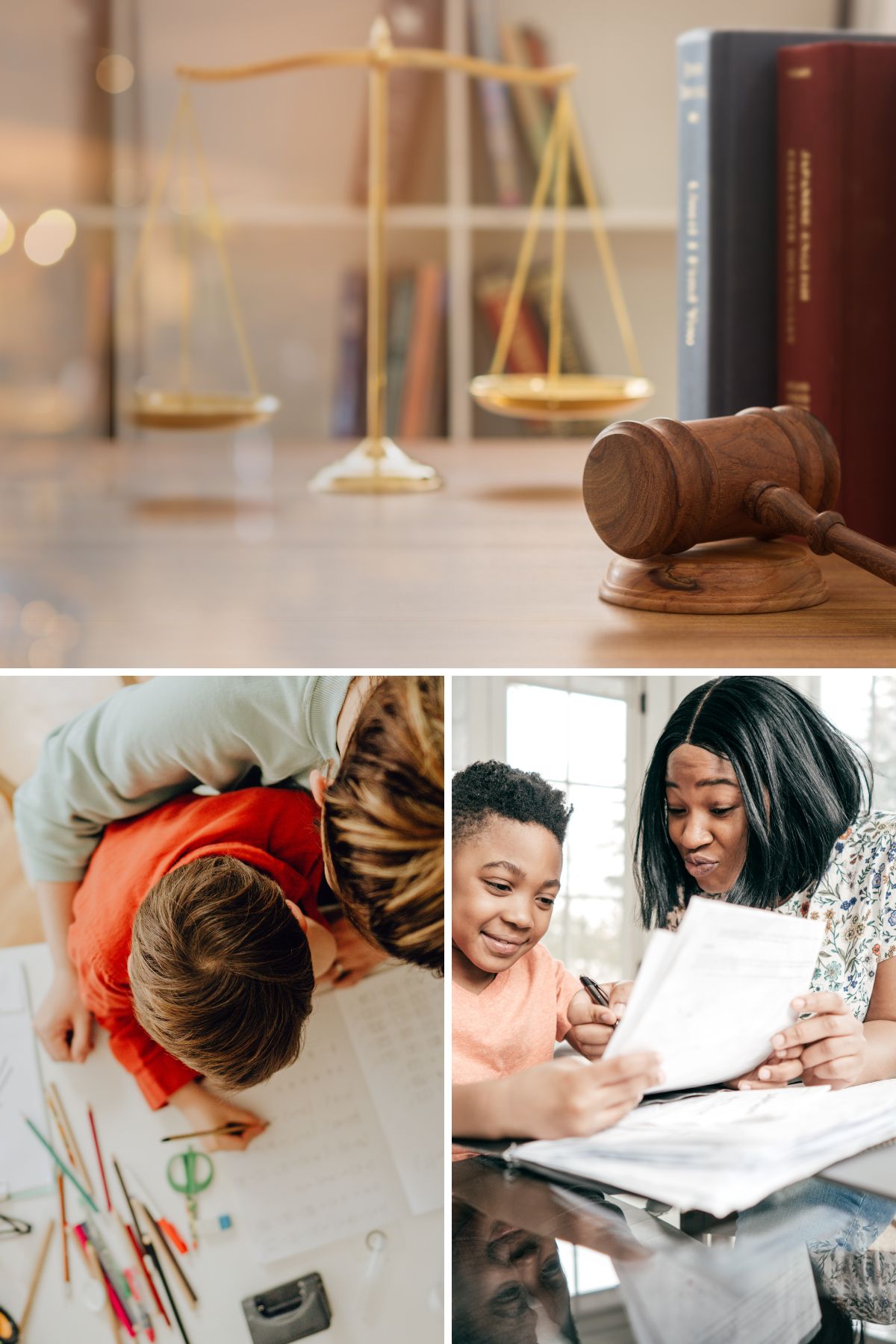 Whether you need to find out what the laws are in your state or are thinking about moving elsewhere, these are the links you need to check out! Under each state, you will find a link that will direct you to the homeschooling laws for the state.

The HSLDA (Homeschool Legal Defense Association) has the absolute BEST, most concise information. They’ve done all the “heavy lifting” of sorting through statutes and have summarized it clearly. All of the links on this page will send you to the HSLDA’s explanation of that state’s homeschool laws.

For those who may be interested, the HSLDA also offers an additional membership service which provides legal representation to homeschoolers who are being discriminated against or treated unfairly.

Whether you choose to go that route or not, it is really important that parents understand what they are required to do by law in the state the reside in when it comes to homeschooling. Some states require more work than others, and nobody wants to accidentally find out they’ve been doing it wrong!

Protect yourself, protect your family, know your state’s homeschool laws! 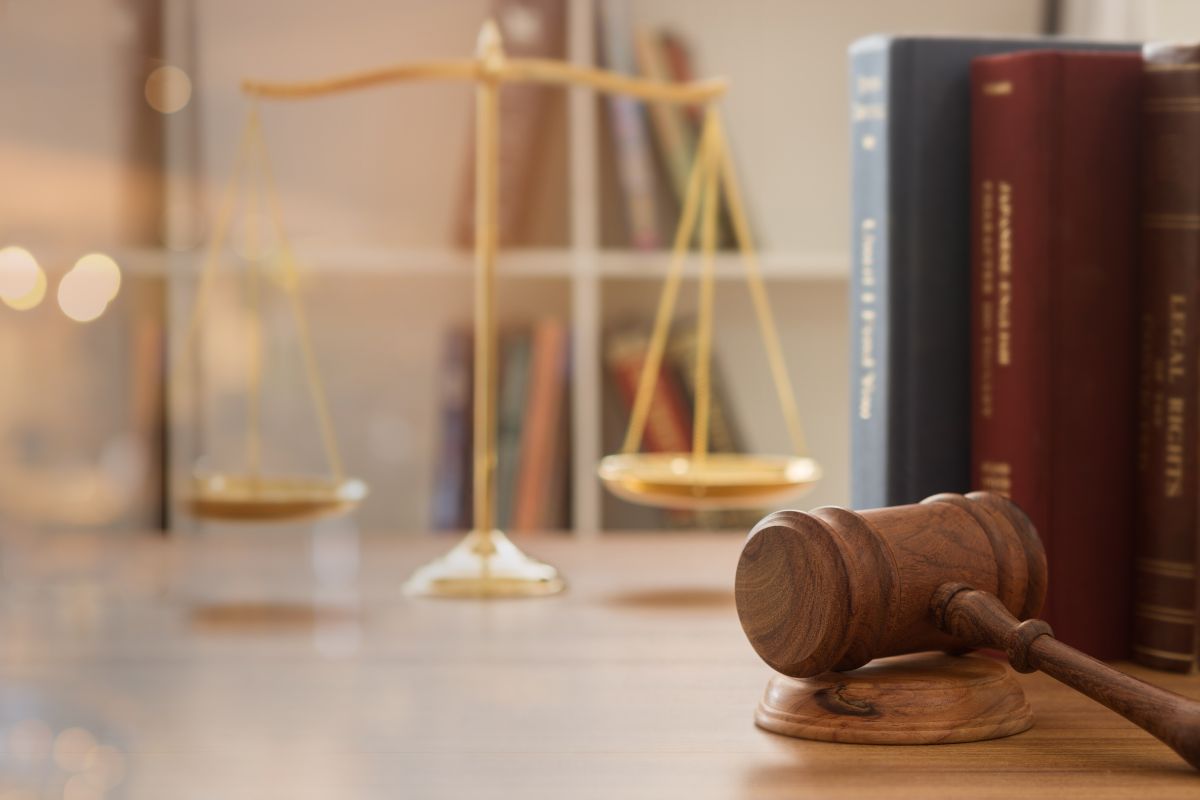 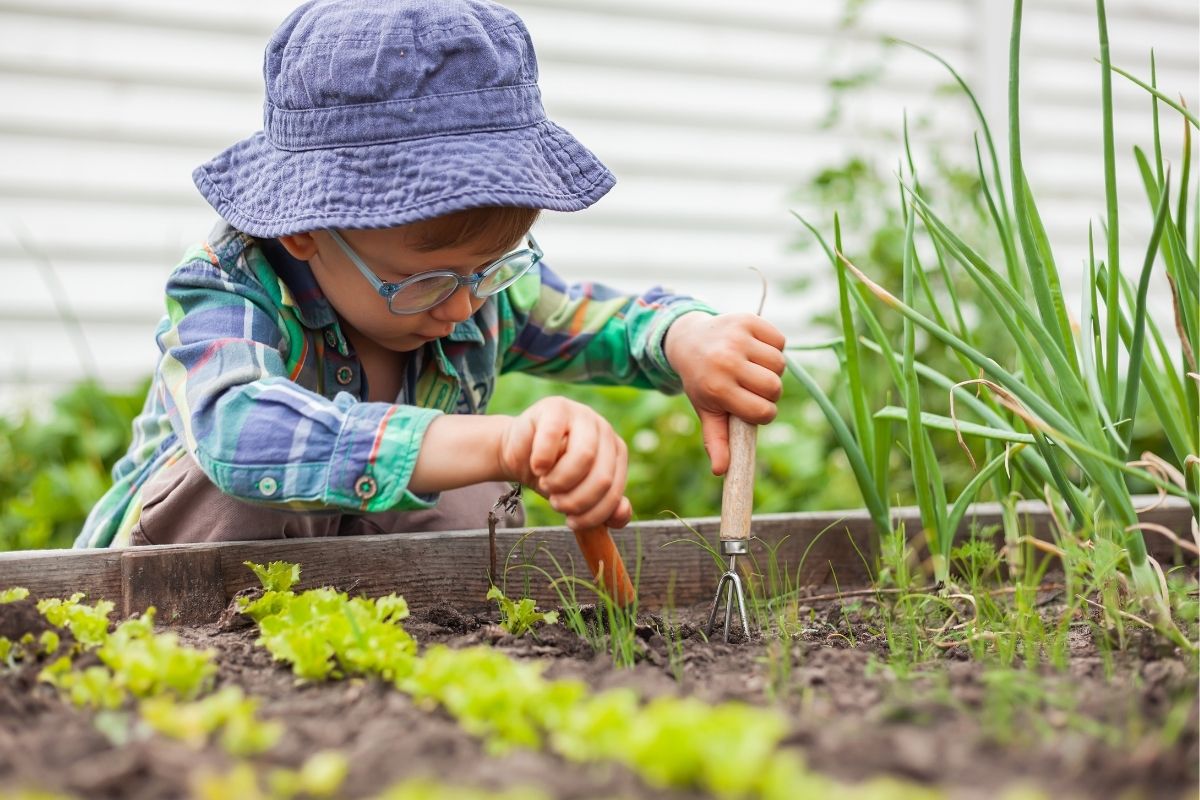