The alphabet can seem like an overwhelming thing to have to teach, but teaching toddlers letters can be fun and easy with a few tips and tricks to help you along the way. This free alphabet activity is a great way to get started!

As a former pre-k and kindergarten teacher I’ve been blessed with the experience of teaching many children how to read and write. But when it came to teaching my own child the alphabet, I was just as nervous as anyone else! However, after a few calming breaths I knew that I would be able to implement the same ideas that worked for my classroom.

Find out exactly how I’m teaching my toddler letters the easy way, and grab the free printable at the end of the post!

Even though my son is almost 3, we’ve taken a really chill view of teaching him the letters of the alphabet. With my teaching background and personal experience in the classroom, I knew that forcing him to try and learn before he was ready was just going to be frustrating for us both.

So instead of trying to impose my time table on him, I let him tell me when he was ready.

Excuse me? How did he tell you?!

Well, I could casually mention the letters by singing the ABC’s song, or pointing to a letter and saying its name. If he repeated it after me or didn’t stop me from singing, I kept going. Usually that only lasted for about 15 seconds before he would say “ALL DONE!”

That would always make me laugh!

Then last week I sang the ABC’s song and he tried to sing it with me! I asked if he wanted me to sing it again and he said yes! So we sang it a few times, and then moved on to something else. The next day he sang it alone from A to G. I was thrilled!

While I was doing dishes that day, I sang the ABC’s to myself while my son played next to me. No big deal, no pressure.

So, I created this alphabet letter matching game and had it on the table when he woke up from nap. He immediately saw it and without prompting climbed up on the chair and started matching the letters! 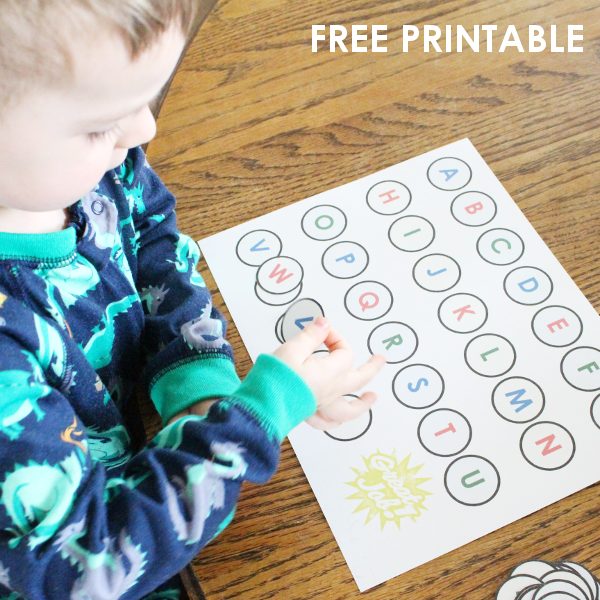 I mentioned a few of the letters as he was matching them, but will take the same approach as the ABC’s song. No pressure, he will learn them quickly with a little gentle effort on my part and he will be thrilled about it!

When you try to force learning early you usually (9 times out of 10) end up with 2 frustrated parties. So just let them show you when they are ready and jump in when they are.

You do have to be prompting them and paying attention to their responses (as mentioned above), but it really is the easiest way to teach them new things!

For example, it’s easier to teach them to read this way too! Simply ask them if they want to learn to read. If they say yes, go for it! But be willing to back off if they are resistant when you start. Then ask them again later (a few days or a week).

If they consistantly say “No.” back off but tell them to just let you know when they are ready.

With this method I was able to teach my pre-k students how to read within 3-4 months of starting pre-k. And by the end of the year they were all able to read at a minimum of a SECOND GRADE level! This works!

This easy and fun alphabet matching game for toddlers is part of our member’s only library! And it’s completely free to become a member! Whoo-hoo! 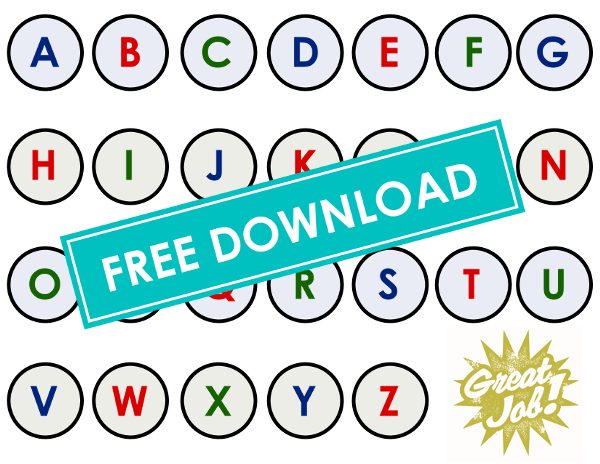 If you are an existing member, click here to head to the member’s only section and enter the password from your welcome email.

Otherwise, sign up below to become a member and get the library password! Once downloaded, just print two copies on cardstock and cut out the letters on one copy. Then let them match with the other page! 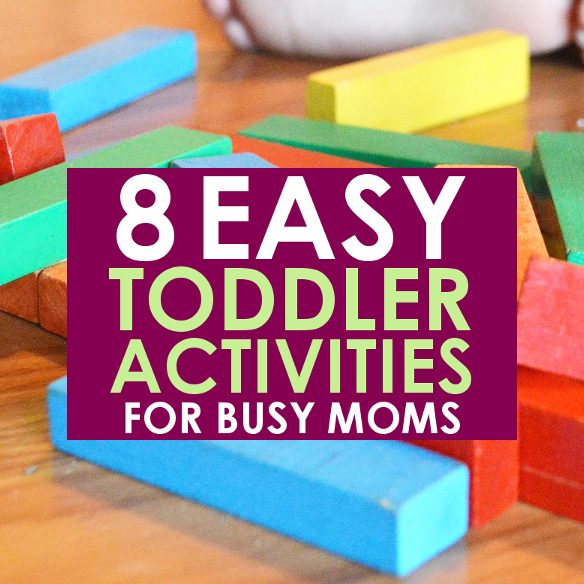 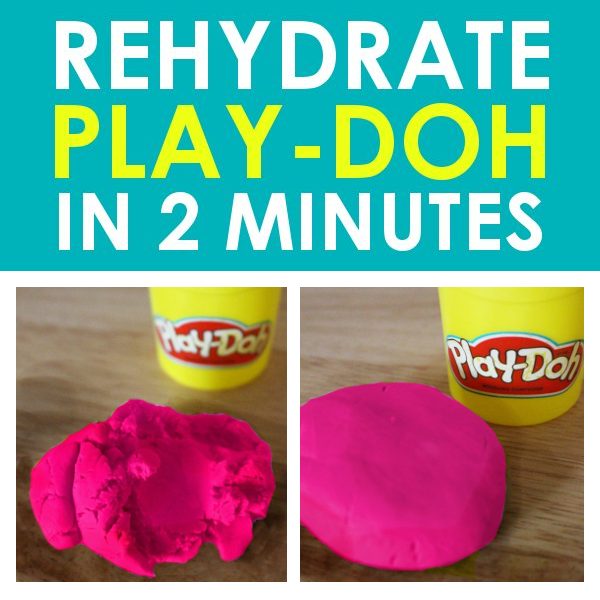 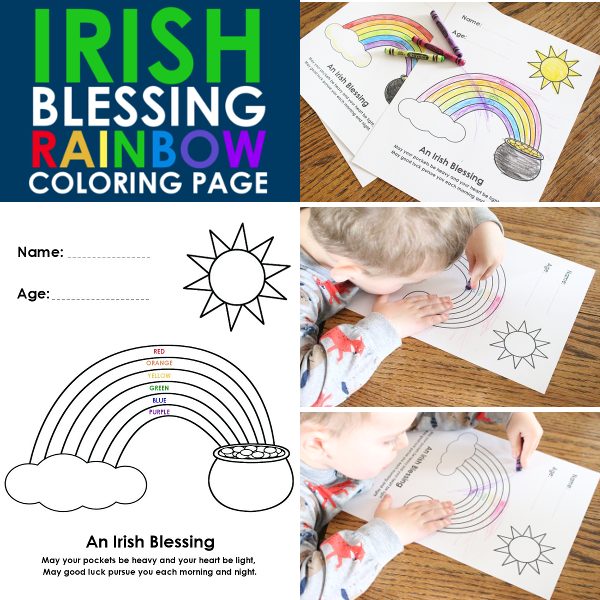 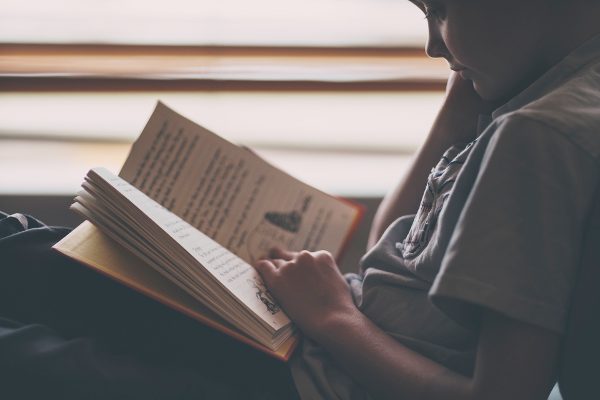 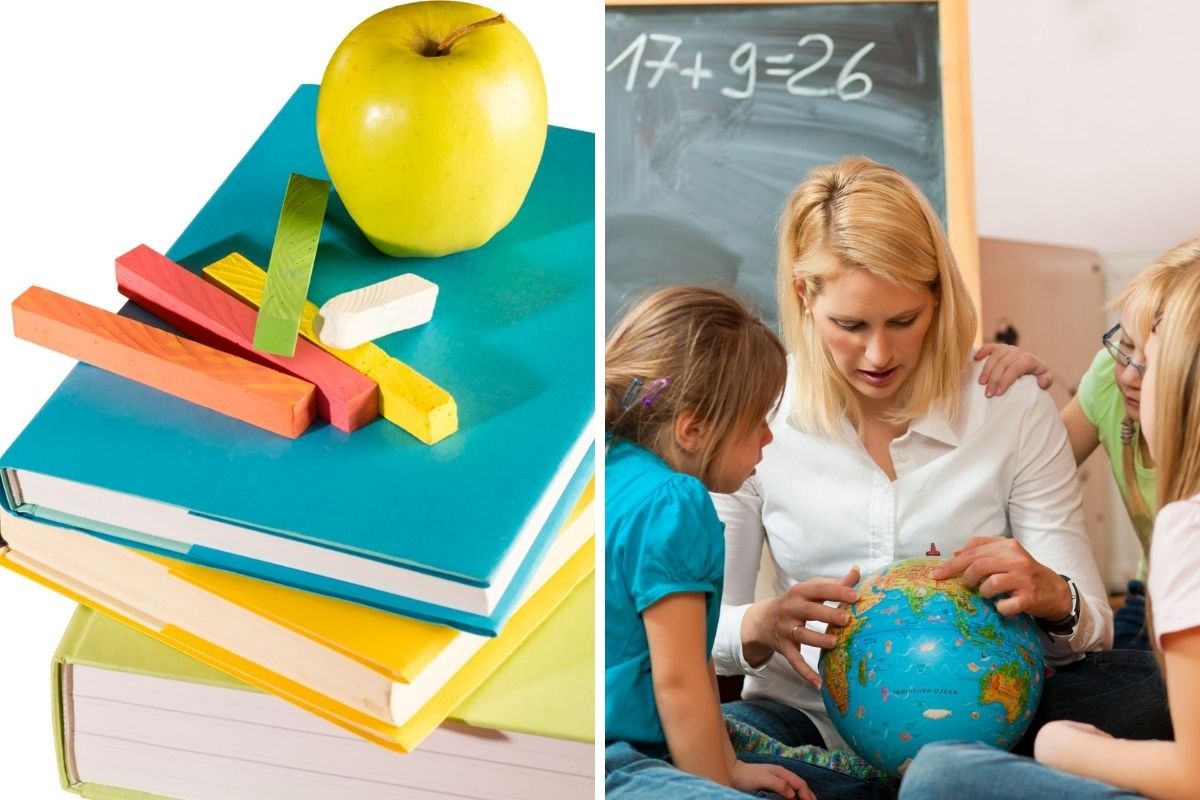 Things You Don’t Need As A Homeschooler